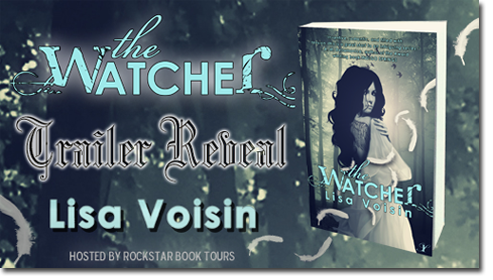 Author Lisa Voisin’s THE WATCHER will be releasing exactly one month from today, on March 4, and I’m excited to be able to share a short excerpt from the book and to be a part of the book’s awesome trailer reveal! (And I’m honored to be quoted in it, too! Eeep!)

Lisa asked me to be an early reader and it struck me as perfect for fans of Lauren Kate’s The Fallen series; Becca Fitzpatrick’s Hush, Hush series, and both of Cassandra Clare’s Shadowhunter series. 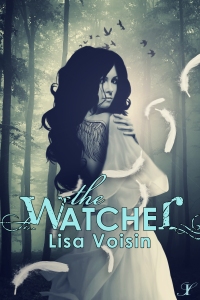 Millennia ago, he fell from heaven for her.

Can he face her without falling again?

Fascinated with ancient civilizations, seventeen-year-old Mia Crawford dreams of becoming an archaeologist. She also dreams of wings—soft and silent like snow—and somebody trying to steal them.

When a horrible creature appears out of thin air and attacks her, she knows Michael Fontaine is involved, though he claims to know nothing about it. Secretive and aloof, Michael evokes feelings in Mia that she doesn’t understand. Images of another time and place haunt her. She recognizes them—but not from any textbook.

In search of the truth, Mia discovers a past life of forbidden love, jealousy and revenge that tore an angel from Heaven and sent her to an early grave. Now that her soul has returned, does she have a chance at loving that angel again? Or will an age-old nemesis destroy them both?

Ancient history is only the beginning. 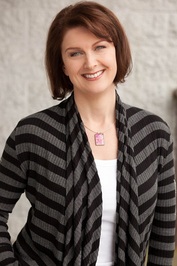 A Canadian-born author, Lisa Voisin spent her childhood daydreaming and making up stories, but it was her love of reading and writing in her teens that drew her to Young Adult fiction.

When she’s not writing, you’ll find her meditating or hiking in the mountains to counter the side effects of drinking too much coffee.

She lives in Vancouver, B.C. with her fiance and their two cats.

Instead of saying more, he brushed his fingertips along my cheek, and his halo glimmered. I could hear the waves slapping the rocks behind us, the wind driving them in. That same wind whipped against my skin, but the touch of his hand on my face was all I could think about. It sent a current through both of us and filled me with longing for something I wasn’t sure I understood.

“I’m sorry.” He stepped back and shoved his hands into his pockets as the light around him faded. “You don’t know what it’s like. Being near you now, remembering those moments we had…” His hair blew into his eyes, but this time he didn’t move. I wanted to brush it back, but I didn’t know how he’d react. Would touching him be bad?

“You want to know who you were?” he asked. “You may look different, but you’re the same. I look into your eyes and see you.” He took in a deep breath, fixing his attention on the horizon. I’d seen and heard so much now that the logical part of my brain had long since given up arguing with me. I could feel what he was saying was true. All of it.

And now, the trailer! (love the techno vibe): 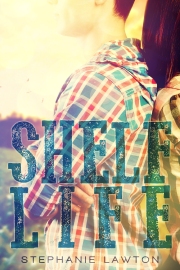 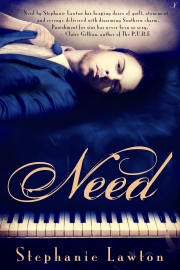